welcome to the snta and putney ladies development program

take your netball to the next level with snta 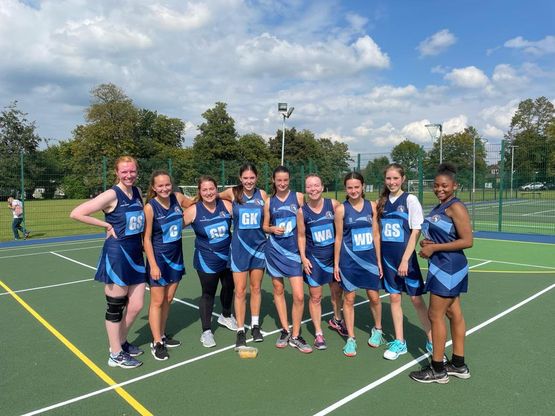 what is the program

The best way we can develop our young growing athletes is by having them continually challenge themselves. Once an athlete is over the age of 14 they are eligible to compete in adult netball leagues. We have partnered with a Putney Ladies and have produced a Development Program for the young athletes in year 10 at Shan Netball Training Academy.

With both Shanaide and Karyn Bailey on a Monday evening 7-8pm at Bank of England Sports Centre SW155JQ.

Athletes are expected to wear full kit to training, with plenty of water.

Competing weekly in the Kingston and Surrey Netball League

Matches will take place every Saturday.Matches are played in a "Home and Away" format - all Home games will take place at Roehampton University SW15 5PJ. All fixtures can be found on Teamer and this will be updated shortly. The league entry fee will be £140 per participant this cover 26 matches, a match dress, umpires and venues. The athletes will have a Putney Ladies representative "buddy" with them at all matches.

To help breach the gap between the junior and adult league, participants will be able to attend a monthly training session with Putney Ladies  will take place at Roehampton University 8-9.30pm on the last Tuesday of each month. At the training session the athletes will discover what an adult training session looks like.

Athletes will be representing SNTA in the SJNL and all league dates can be found on Teamer and matches will take place on Sundays at Howard of Effingham School KT24 5JR. There is a £5 match fee for each match athletes are selected to compete in.

Play during the Summer